The mission of Target Hunger is to alleviate hunger and its root causes in the Houston neighborhoods we serve. Our vision is a Houston where no one goes hungry and everyone can provide food for themselves and their families.

Target Hunger is one of Houston’s largest organizations providing direct food distribution to food insecure seniors, children and families who face the risk of going hungry every day. In 2019, Target Hunger distributed more than 1.8 million meals to more than 20,000 individuals.

Target Hunger, a United Way agency, was founded in 1989 as a grassroots, community based program to fight the increasing hunger problem in Houston’s inner city neighborhoods. The United Way, along with community leaders including the late Congressman Mickey Leland and Houston businessman Pete Van Horn, joined together to form the Select Committee on Hunger. They focused their attention on the area of town where the needs of the hungry were not being met, and Target Hunger was formed. The service area was initially limited to the greater Fifth Ward and Kashmere Gardens areas: over the years it has gradually expanded to include Houston's northeast region, including the neighborhoods of Settegast, Magnolia, North Forest, Denver Harbor and many more. 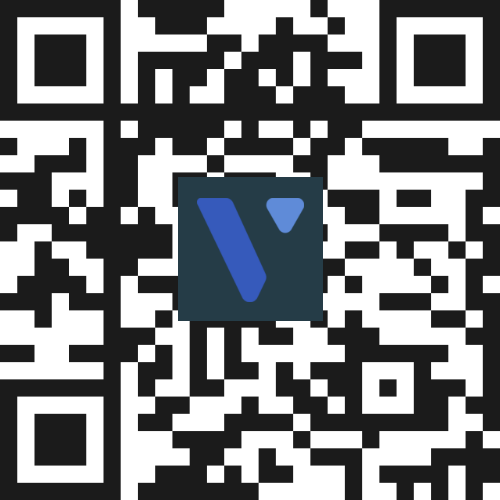